Avoiding ERP Selection Bias 2: “Microsoft Dynamics is the obvious choice for us because we already have other Microsoft products”

As independent ERP consultants, at Lumenia we have guided many organisations through ERP selection and procurement processes. These projects vary in size, scope, sector and geography and so we have seen all of the leading ERP solutions evaluated and selected over the years.

Starting into a selection cycle we often encounter definite biases in the selection team or the approval team. This series of blogs addresses the two that we encounter most frequently.

It is usually informed by some or all of the following expectations:

“Surely Dynamics will integrate with the other Microsoft tools that we have “out of the box” and much better than other products would?”

“We are already familiar with Microsoft User Interface's (UI). Surely that will make user adoption easier?”

“We already have an Enterprise Agreement with Microsoft so that will surely make the procurement easier?”

“Microsoft skills are widely available on the market. Surely that will protect our investment?”

We should state at the outset that this blog is in no way meant to discourage organisations from considering Microsoft Dynamics. They are strong products and are right for many organisations. Rather, we wish to highlight that any selection decision should be more considered than to jump to a decision based on, potentially ill-informed, assumptions of synergies, that may not exist or may be much less than anticipated. 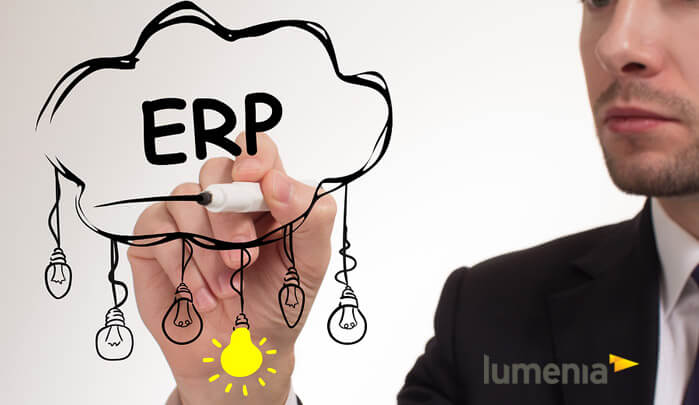 Will Dynamics integrate with other Microsoft tools out of the box?

Before answering this directly, it may be worth clarifying that Dynamics is not a single product, despite what the branding could easily lead you to believe. There are two main Dynamics ERP products, Business Central and Finance & Operations. Business Central is the latest iteration of what was called NAV (and Navision before that). Finance & Operations is the latest version of what was called AX (and Axapta before that). Both are available in the cloud or on premises (though on premises is not actively pushed). There are also Dynamics versions of GP (Great Plains) and SL (Solomon) though these exist more to provide an upgrade path to legacy implementations of those products than anything else. As well as these there is Dynamics 365 Talent, a newly developed HR product, and Dynamics 365 CRM. Microsoft has recently begun packaging each as a line of business subscription. So, for example you could have a subscription to D365 Sales, Marketing, Finance and Talent. That would mean that you had ERP (Finance & Operations), CRM and Talent. Three products with three databases all on the Azure cloud but potentially hosted in different data-centres. Sounds complex? Yes and no. Microsoft have developed a data integration layer and API’s/Connectors that allows each to talk to each other “natively”. Buyers often assume everything is fully integrated – this is an oversimplification and the integration use cases need to be tested during system selection so that the nature of the integration is understood. In fairness to Microsoft this type of architecture and line of business packaging of subscriptions is exactly what most of the other ERP vendors are moving to or are already offering (e.g. Oracle). It is what service oriented architectures and cloud computing enables.

Add to the above the fact that most Dynamics ERP implementations include a number of ISV (Independent Software Vendor) vertical or functional add-on solutions built by their partner community (an approach that is also not unique to Microsoft) and it should be clear that assuming Dynamics will integrate to other Microsoft products out of the box is an over-simplification of what Dynamics is. Yes, it will talk to other Microsoft tools very easily but even within the D365 stable it is not necessarily quite as simple as that. Furthermore, many ERP products from other vendors also integrate easily and/or “out of the box” with Microsoft tools such as Office.

Two of the other bias drivers mentioned above – UI familiarity and availability of skills – are less contestable, though UI’s in general have improved greatly and other technologies also have well populated skills pools. Relying on an existing enterprise agreement is lazy procurement and might well lead to a poor selection decision.

When selecting a new ERP the requirements and use cases should be carefully considered and the candidate solutions measured against them. Dynamics may well provide the best mix of functional capability and flexibility at the right price point for a given set of requirements. Equally it may not. A familiarity with Microsoft products should not blind you to assessing that thoroughly.

Part 1 of this series, Avoiding ERP Selection Bias 1 , looks at a common selection bias relating to the SAP product range.

This blog was written by Ian O'Toole, Consulting Manager at Lumenia. For further information please send an email to Ian O'Toole 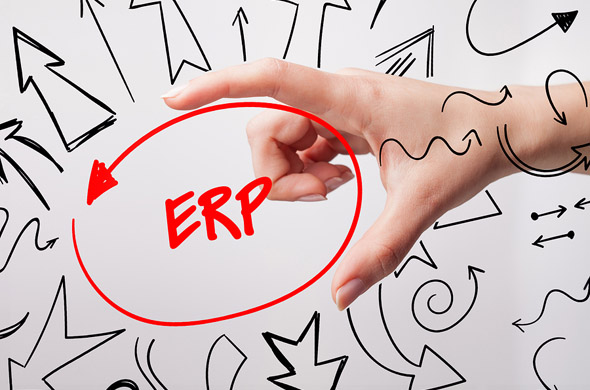 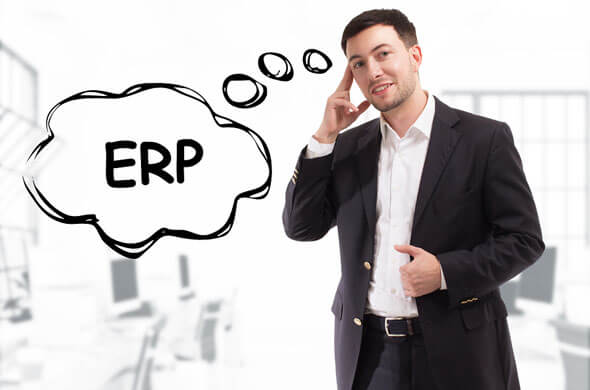 Avoiding ERP Selection Bias 1: "It must be/can’t be SAP"

As independent ERP consultants, at Lumenia we have guided many org ... 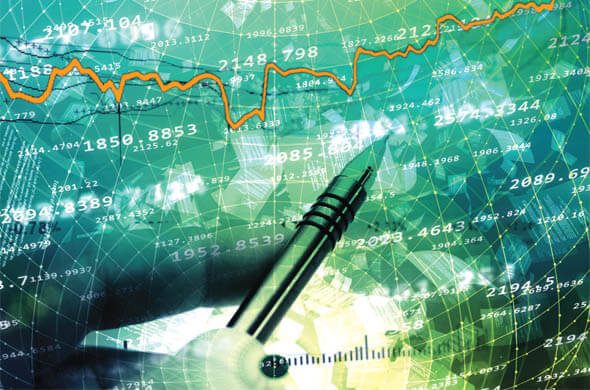 Solid ERP Contracts are a foundation of successful ERP projects

A truism of ERP projects is that they are not IT projects. ...