All ERP is Local – ERP in Multisite Organisations

So you’ve just created the world’s best solution for your business and implemented it on time and on budget in your most important location. Sure, there were some bumps along the way, a compromise here or there, perhaps a disagreement or two, but it is up and running now and everything is going smoothly.

Now all you need to do is roll this world class ERP solution out to all your other sites around the world, have them bow down in appreciation for all the hard work you have done, and reap the rewards of an integrated world-wide system. What could be easier? After all their processes are practically the same as ours – aren’t they?

Nothing is ever really the same though, is it? Not father and sons, mothers and daughters, brothers and sisters. Even identical twins don’t behave identically. Neither do your other sites. They produce the same goods and services you do, have the same roles and adhere to the same company policies. They even attend the same events you do. But somewhere, buried deep in the spirit of the business, each site breathes a little differently to the one that went before. 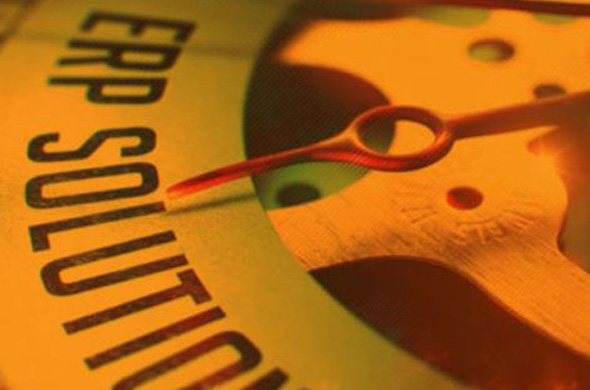 When they hear that another site, usually the largest, has decided to implement an ERP system before them they breathe a little quicker, like a bigger sibling about to tell them what to do and how to do it – “for their own good”. Now I don’t know how many of you have older siblings but there is little more annoying in this world than having one tell you what to do “for your own good”. Those conversations usually end with the elder sibling telling the younger one to do it because they have no choice anyway. And where does it go from there? Well, from there it can go a number of ways, depending on how prone to violence both parties are, but most outcomes aren’t usually all that good.

So what do we do? How do we convince our brothers and sisters that all our hard work is, in fact, not just worthwhile, but will be of benefit to them as well. We could start by using the power of “Negative Thinking”. What? Did I just read that correctly? Stay with me for just a minute and let me explain.

I read a great book recently called “Quick Thinking on your Feet” by Valerie Pierce. She tells a great story about people claiming something couldn’t be done because of a plethora of reasons. Her point is that if we take a step back from our temptation to get angry at their “negativity”, we may see that they are, in fact, telling us exactly how to achieve something. All we need to do is patiently note their points, come up with reasonable and agreeable solutions to each one, and then proceed. If they come up with more negative reasons why the process we are engaged in still won’t work, we simply repeat the steps.

It is important that this process isn’t just used as a gimmick; the people involved must feel genuinely heard and not talked down to. They may, after all, have real reasons why the project, as currently planned, actually won’t work and the best time to hear that is at the start of a project, not at the end.

At the same time we should show the users at the various sites what is in it for them. Often companies behave as if they are bestowing a great boon on their worldwide employees by giving them a new ERP system for which they should be eternally grateful. What they are really doing is asking them to put up with strange consultants they have never met, who may come from a different country, who may not speak their language and who will ask them to work even longer hours than normal (often over holiday periods), carrying out alien tasks – oh and, by the way, would you mind doing your day job as well – all too often for no extra pay. It helps if we can show the sites that they, too, will get something out of all of this in the end.

In conclusion, force and fear is never really a good motivator. The ERP evangelists from headquarters cannot be on every site at every moment and, without belief in the project, it is all too easy for the legs of the spider to go off in opposite directions when you are not there because they believe the head is going towards the bird’s mouth. In order to get them all marching in the same direction it is important to listen carefully, react locally and understand that, though this may appear to take more time in the short run, it will save you time and money in the long run.

This blog was written by David Quirke, Principal Consultant at Lumenia Consulting. If you would like further information on ERP Implementation please send an e-mail to David Quirke. 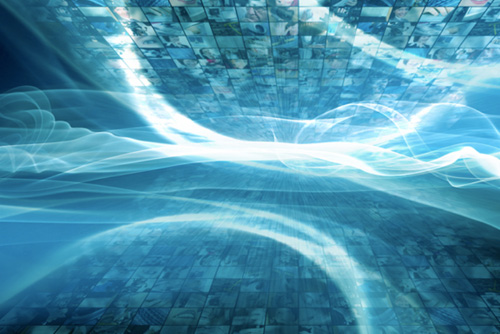 Business Change Management (BCM) is a critical component of many successful ERP projects. ... 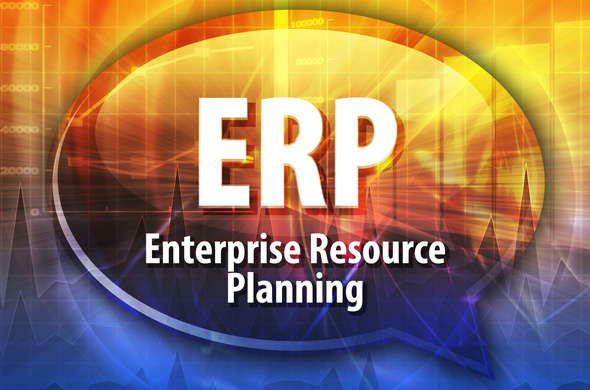 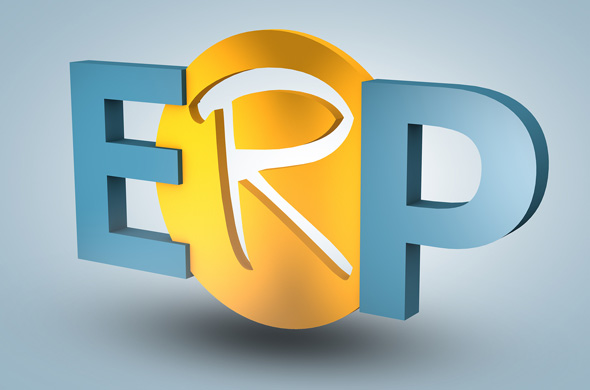 IT Service Management for Enterprise Applications

Once an Enterprise Business application such as an ERP or a CRM solution has been im ...